‘FEMINISM’, the word that can be heard in every discussion today. A word that gives some people strength and power and that gives some people the feeling of women dominance. It’s a word that has been interpreted in various ways: good and bad. It has the capacity to create a whirlpool of emotions among the people and hence is also a word that’s been highly debated over. Hence today it is essential to convey once and for all, the true meaning of the term:

“If you believe in equality, you’re a feminist too. Sorry to tell you.” – EMMA WATSON

Feminism is not about women having power over men. It’s just about women having power on themselves and their freedom so they could do what they wish to. It isn’t about being paid more than men, but fighting against gender pay gap. It not about women being given more opportunities but it’s about not discriminating between women & men for opportunities solely based on their gender. It doesn’t mean allowing women to dominate men but allowing women to feel safe in the society today. It doesn’t mean creating a world favouring women for everything, it means creating a world with a harmony among all genders, with zero gender bias!

YES! MEN CAN BE FEMINISTS TOO.

Celebrities like Daniel Radcliffe, John Legend, Chris Hemsworth, Will Smith, etc. are all feminists. People like Mr. Christian Dior have expressed their love and gratitude towards women and importance of empowering women since the start of their careers, long before the term even became popular.

All it means is to give women & men the freedom to do what they want, the opportunities to show their talents and to offer respect, humanity and a sense of belonging without judging them on the basis of their gender. So next time of you stand up for a women not allowed to drive or for a man who wants to become a drag artist, you can go ahead and proudly say "Yes I'm a feminist!' 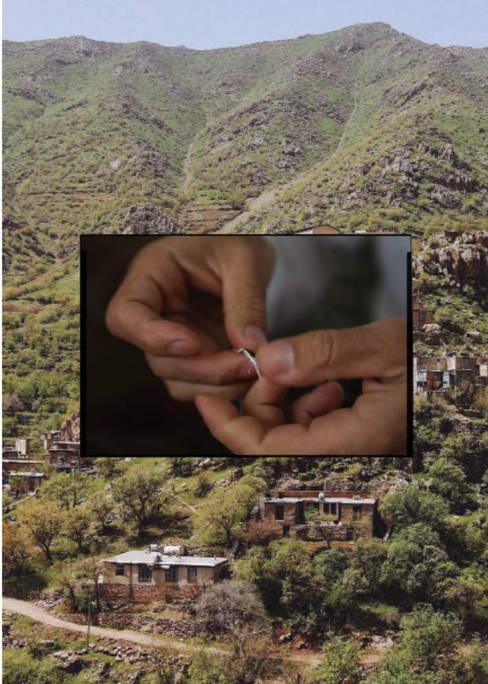 AMROSE has one of our founding values of empowering women, which is a huge part of feminism. This value has been extremely important for our founder, Oceane Castanet. Our knitters are all women, coming from Giveh, a remote mountainous village in Portugal which doesn’t even have access to 24-hour electricity today. To know more about these women & our efforts towards empowering women, click here.